If image assets or icons are missing from the screen when running your uploaded React Native app, please ensure that installing the same build on another developer's machine does not have the same problem. Very often the app bundle will reference image assets on the local filesystem which are not included in the build.

When troubleshooting with other customers (thank you!), we have learned that the xcodebuild command configuration must be switched to Release and in the npm build:ios script the  --assets-dest='./ios' flag must be set. 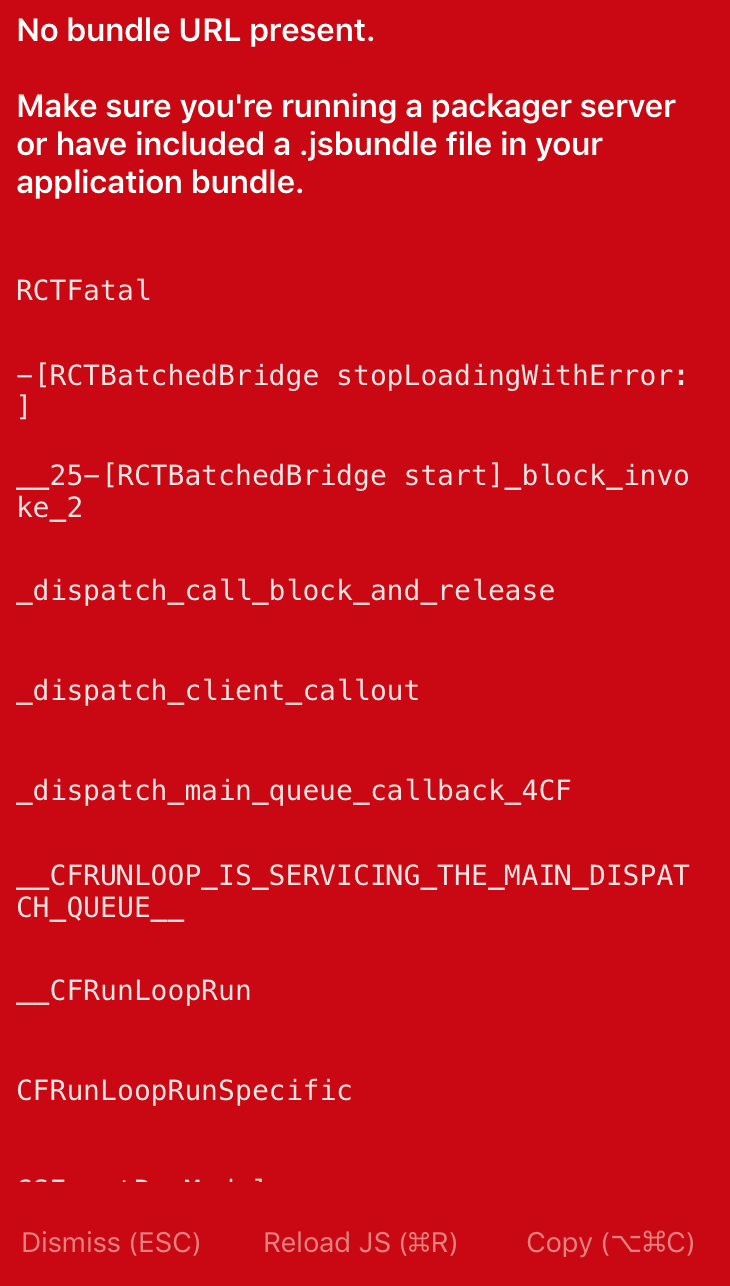 Here are some additional links that have assisted other users.

Thanks for your message!
We really appreciate your feedback and will get back to you as soon as possible.
×